How Important Is Clean Water During a Pandemic?

This is a sad reality that many people around the world face every day.

In the fight against COVID-19, water is absolutely critical being that one of the main actions we must take to end the spread is constantly washing our hands.

Nearly 45% of the Haitian population lacks access to an improved water source.

La Gonâve Island is often referred to as the forgotten Haiti because of its limited access to basic government services and it being one of the poorest regions of the country.

The situation in the Gonâve is so underprivileged that there is no source of public water supply, and for a long time, the only source of water was set up and managed by a non-profit organization called West Indies Self Help.

Regardless of their amazing efforts, finding water in the island was still difficult for many, and not to mention that none of the water sources available were treated, meaning the spread of different diseases was inevitable.

In May 2020, during the ongoing pandemic, GivePower successfully launched a Solar Water Farm in Gonâve Island, Haiti.

With the 75,000 liters a day that the system produces it can provide clean water to the water-scarce community of Anse-à-Galets.

Going solar with Atlantic Key Energy means positively impacting your life and directly assisting GivePower to also impact the lives of millions in the developing world.

“Necessity is the mother of all invention. This unifying pandemic is making us better in some senses.”

Click here to learn more about Atlantic Key Energy Charity Projects and how you can contribute. 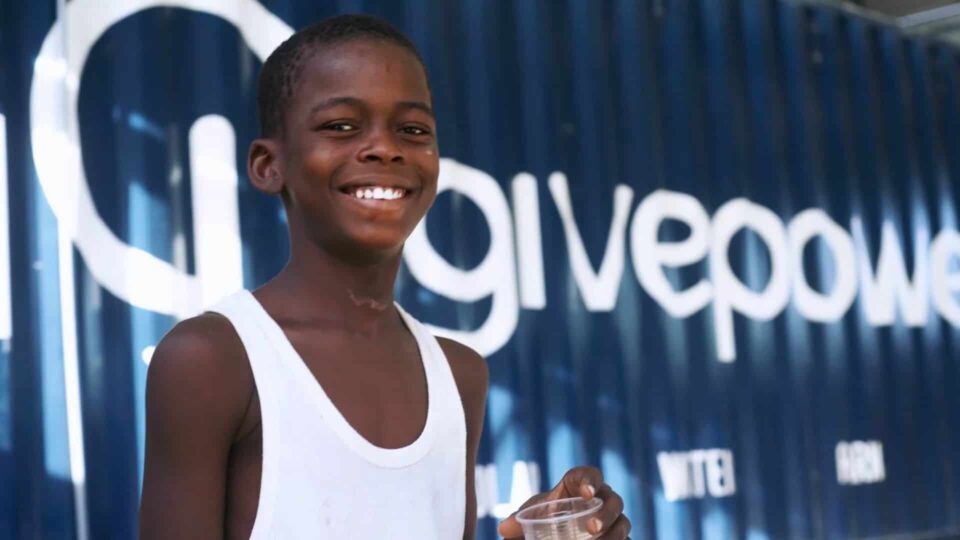 Electrifying the World One Roof at a Time!

We’re Excited to Announce Our Partnership with GivePower!